On Tuesday the Year 5 & 6 Extension students had their third Paideia Seminar for the year. The provocative statement was: ‘Is being civilised such a good thing?’ The statement was kept quite general and broad so that the students had the opportunity to take their thinking in many different directions. One of the discussions was about the idea that the advancement of technology was actually the cause of many of the problems that society now faces. Another was about the possibility of living on another planet.


The seminar provided opportunities for students to talk about the school wide theme: Guardians of the Galaxy. They have been learning about space exploration and the basic elements necessary for life e.g. soil, sun and water. In extension class they have been exploring the possibility that humans may need to physically adapt to survive on other planets.


Once again tokens (lollies) were provided on each table to encourage our speakers to participate and also remind them that they need to share an idea at least three times. Our less confident speakers were given cue cards to prompt them. Their names were also put onto the whiteboard and ticks were put next to their names after each time they spoke.


The idea was that this was going to be a collaboration and that students would participate equally and fairly. Less confident students were supposed to be encouraged to share. However things didn’t quite work out as planned. The same students tended to dominate much of the conversation and had to be asked to wait for others to speak first towards the end of the seminar. One of our less confident students declined the offer to speak and share an idea at one stage which was disappointing. Students also had to be reminded to connect with other ideas that were shared or to piggyback and acknowledge what was previously said.


The highlight was that a student who had been very reluctant to share ideas in the last two seminars was surprisingly one of the students who tended to dominate talk time during this seminar.

Posted by Mrs Lagitupu at 22:49 No comments: 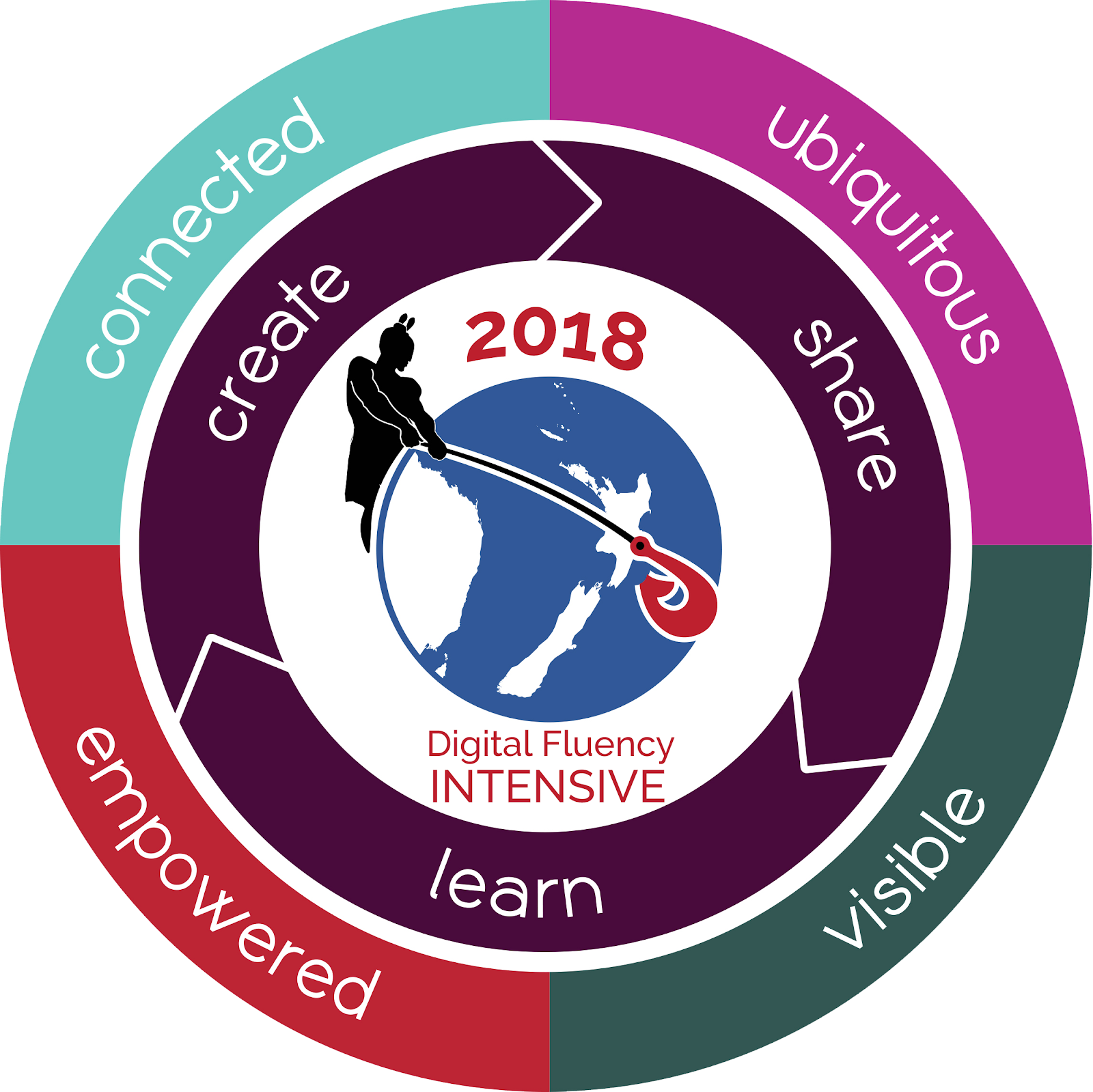 I have completed the DFI workshop 2018